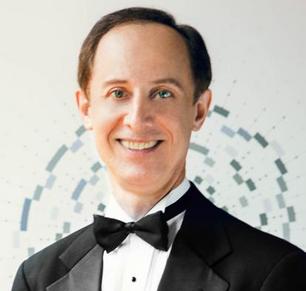 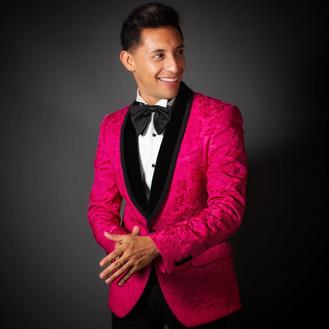 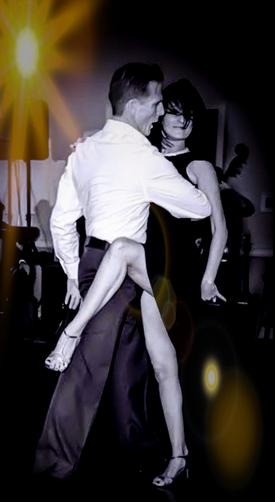 Nery Garcia is the founder, owner and director for DanceSWFL.  Nery is the original founder and creator of Elegant Rumba Dance Company, established in 2008.  His is credited with being one of the "World's Best Leads" by world-renown salsa dancer "Edie, the Salsa Freak" and is featured on her "World's Best Leads" DVD series.  He was also a featured contetant on "So You Think You Can Dance" Season 4 on FOX.  He was also a featured dancer on MTV's MADE "MADE into a Salsa Dancer" episode.

Nery Garcia is mostly known for the millions that follow his unique Elegant Salsa Style on YouTube; making him a Salsa YOUTUBE SENSATION.  Nery's celebrity status and extraordinary teaching draws people from all over the world to come train with him.

Pavlo starts his professional dance career in 1980 as a member of "Estet" Ballroom Company in Lviv (Ukraine).  From 1982 through 1986 he became a principal dancer of "Evrica" Dance Company (Moscow, Russia) and twice won a champion title in International Style Standard in Formation teams competition in the former Soviet Union.

In 1987, Pavlo moved back to Ukraine where he founded the ballroom dance company "Aelita".  With his dance partner Tetyana, Pavlo placed first, second and third places as a amateur first and then in various professional competitions throughout western Europe.  Other credits include the development of children's dance formation movements and the foundation of TV dance programs in Lviv, Ukraine, directing and choreographing show performances in United Arab Emirates (1994-1995) and Turkey (1996).  In 1995, Pavlo's personal dancing and teaching achievements were recognized by Ukraine's Dance Sport Association, presenting him with the highest award.

Pavlo has taught at "Stepping Out" dance studios in Manhattan, New York since 1988.  During his 16 years there, he and his students competed and won in many competitions across the country, such as the Pro-Am Manhattan Dance Championships and Emerald Ball Championships in Los Angeles.

Johnny and Lisa are professional dancers with over 30 years experience that continue to demonstrate beautiful chemistry on and off the dance floor.

Johnny danced many years with the Southern Ballet Theater in Orlando.  He is a Universal Buck Dancing Champion and was teaching across the nation at the age of 16.  He is Rising Star and Open Professional American Smooth Finalist.  He has won a multitude of Top Teacher awards in many styles of dance.

Lisa won her first competition in UCWDC in 1995.  She then competed in West Coast Swing, winning her first championship at the Fort Lauderdale 'Just Swingin' Open Swing Competition.  Soon after, she met Johnny and they began their successful career together.  She is known for her beautiful dancing and unique style.

Together, some of their accomplishments include:

Lisa and Johnny organized the 'WILL DANCE FOR FOOD'  food drive collecting over 2 tons of food benefiting the St. Matthew's House and the Harry Chapin Food Bank of Collier County.  They believe in the wonders of what a little kindness can do for the whole community.